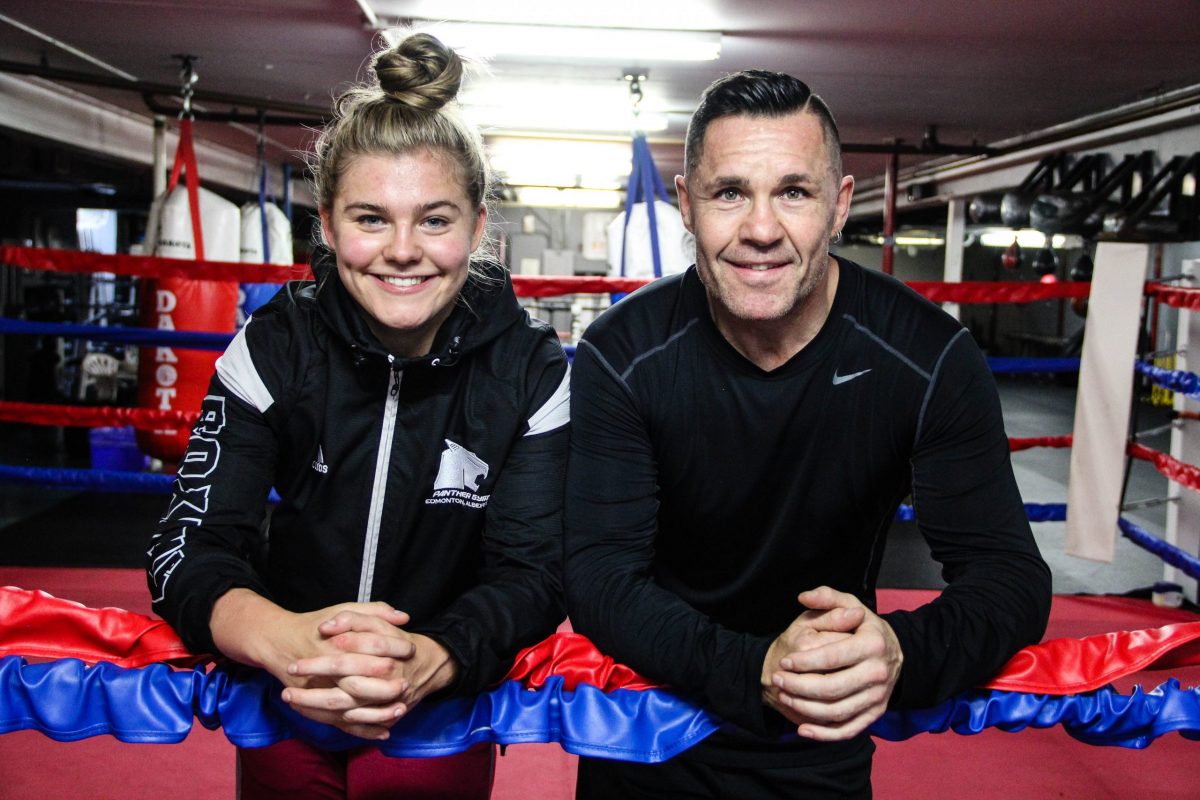 Maddy Swanson, a 21-year-old female boxer pursuing her dream in going to the 2020 Olympics, is a woman of immense willpower. Starting boxing at the age of 15, Maddy has not had as much experience as those who started from a very young age. However, she proves herself to stand with the greatest by pushing herself on the daily with training and implementing monumental self-control.

“Every single day I go to the gym, no matter if I’ve already trained five times that day, I still want to push myself even harder,” says the young boxer. Preferring early-morning workouts, “I usually like to set my alarms for really early in the morning. But I believe that before that alarm even goes off, my motivation is truly what gets me up” she says.

But perhaps what is most unusual about Maddy Swanson isn’t how hard she trains or the strict diet she consumes, but who is her in her corner of the ring, and in her life at home. Her Dad is former professional boxer, Benny Swanson. Swanson is both her coach and father figure. Benny has been a pivotal in helping understand who she wants to be inside the ring and in everyday life.

“I feel like he is the one person that knows me best and knows how to push me and when to push me,” Maddy says. “He is an overall amazing dad and coach, and I would never wish for anyone else.”

Describing her dad as a man who will do anything for his fighters and his family, Benny has been a natural idol for Maddy. Before becoming the proud owner of Panther’s Gym, he grew up in a poor neighborhood and being involved around a lot of drug and alcohol abuse. Now Benny serves a great role model for Maddy.

“I cannot say I would be as outgoing or as knowledgeable about life, or have the morals and values that I do without the help of my dad. I’m so thankful I got to grow up with someone as educated and supportive as him.”

Like any relationship, Benny and Maddy’s was fraught with turmoil during Maddy’s first year of high school. Maddy had fallen hard under the influence of drugs and alcohol abuse as a way to seek attention from her parents. Little did Maddy know, that these choices would make a big impact on the choices she made further down the road. Eventually, the constant drug and alcohol abuse caused Maddy to fall into depression. Eventually getting so severe she would be bedridden for months. “I spent most of my days doing a lot of research, trying to figure out what was going on,” says the former boxer and Maddy’s dad, Benny Swanson. “That’s terrifying as a parent, you know? But I strongly believe in the idea that everything in life happens for a reason and sometimes you have to go through struggles to get to where you are today.”

At only the age of 15, Maddy came to a realization that would soon be the best decision of her life. She told her dad she wanted to start boxing to escape her depression and to help her get back to herself. Turning her addictive personality into something positive, Maddy soon fell in love with the sport and it only grew from there.

“Do I wish she would have picked to play a less violent sport? Of course I do,” says Benny. “Every parent would be scared to see their own kid get punched in the face. But I don’t think I would choose anything else for my daughter because it’s what she is destined to do.”

Maddy is now focusing on her training to win Nationals in April of 2019. With her dad by her side, Maddy is unstoppable.

Maddy has sacrificed many things to be successful; spending her days and nights training in the gym. Laser on her goals Maddy says, “I feel like no one is ever fully ready for anything in life. But I feel like as I get older and more experienced, I’m going to feel a lot readier for whatever comes at me. And to win nationals would definitely be a high moment in my life and 100 per cent worth sacrificing the things I did.”

Maddy and Benny’s story inspires many to go for their dreams and to be themselves when sometimes it feels easier to try and fit in. The pair believe that staying true to yourself and following your passions is all that matters. As Benny says, “I’ve had a lot of jobs, made great money, owned a lot of stuff and I can honestly say my most fulfilling moment, second to having my family, is when I first bought Panther Gym. Making barEly any money and going through plenty of struggles, it didn’t matter because it has always been my lifelong dream to own a gym where people could feel accepted and get the support they need. That place has given me so much pride and feelings of accomplishment, and it has truly shown me that the only person you have to look at in the mirror is you, so make sure you live with no regrets and you chase your dreams.”

Take A Road Trip To Kananaskis This Winter 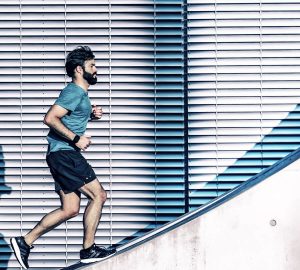 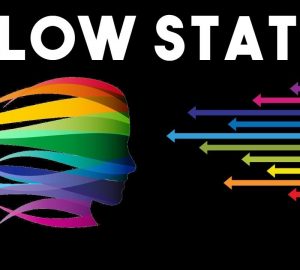