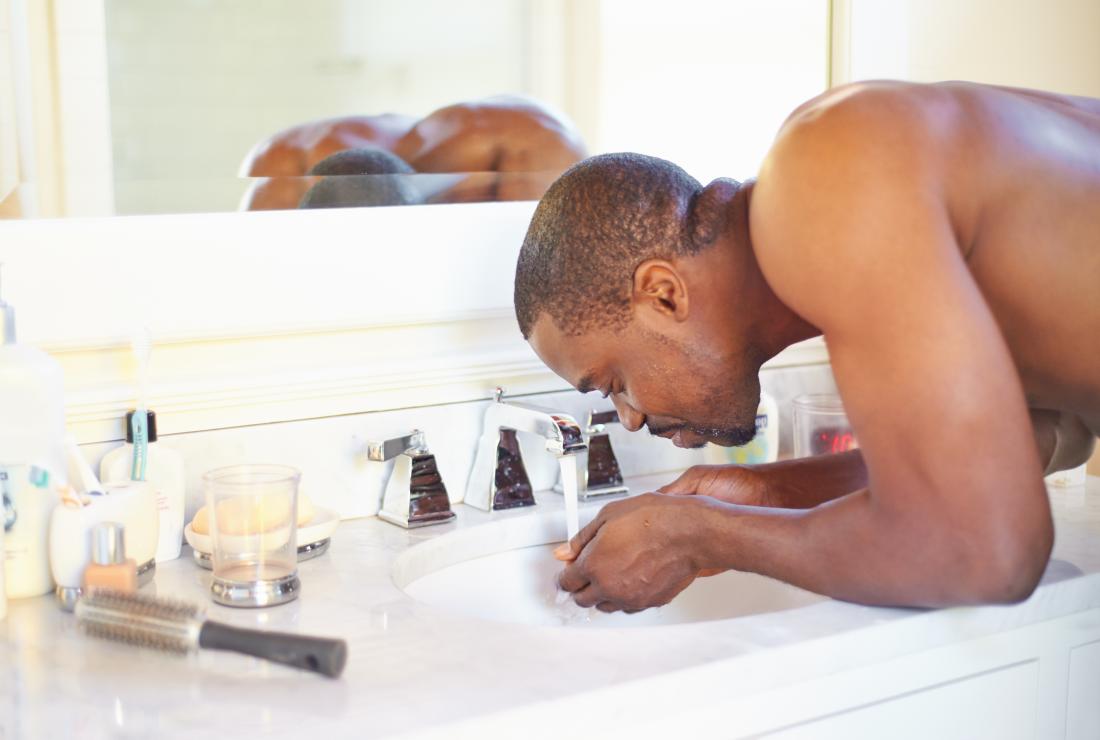 Saunas and other forms of heat therapy have been used for centuries, and have been a big part of many cultures. But saunas are more than just an enjoyable, therapeutic, and often social activity. Research suggests that sauna use has many physical and mental health benefits. Just like cold therapy, exposing your body to extreme heat is a form of hormesis. Hormesis is a low-dose short duration stressor that primes the body for future larger stressors. Stressing your body temporarily, via heat, allows the body to adapt and create defense mechanisms to protect it against future damage.

When you expose your body to heat, you elicit a similar response to if you were exercising – your heart rate and blood pressure increases, your core body temperature increases, and you start sweating. Long-term sauna use also elicits similar adaptations to if you were exercising regularly: improved vascular function, a decrease in inflammation, a decrease in resting blood pressure, an improved lipid profile (a decrease in “bad” cholesterol and an increase in “good” cholesterol), and improved immune function. All of these adaptations are associated with improved cardiovascular health and sauna use has been shown to decrease the risk of fatal cardiovascular events. In a prospective study of 1688 men and women, sauna use was associated with decreased risk of cardiovascular mortality, in a dose-response manner. This means that people who spent the most time in saunas per week had the lowest risk of developing a fatal cardiovascular event.

One of the reasons for this powerful effect is that heat stress activates heat shock proteins. These specialized proteins help repair damaged proteins and help prevent the degradation of proteins that are often associated with neurodegenerative diseases such as dementia, Alzheimer’s disease, and Parkinson’s disease. Frequently exposing yourself to heat stress increases the number of heat shock proteins that are present even under regular conditions, creating a cellular protective effect.

Mental health benefits have also been reported with sauna use. A survey aimed to assess the global sauna use community found that moderate sauna users (5-15 times per month) scored higher on mental wellbeing. Most participants indicated that stress reduction, pain relief, and socializing were the main reasons for participating in sauna use. Another study of 2,138 men found that sauna use was associated with reduced risk of psychotic disorders, with more frequent use (4-7 times per week) having the greatest effect.

Whether to ease your aches and pains, for stress relief, or just for the social aspect, participating in regular sauna use has been shown to be beneficial for cardiovascular, metabolic, neurological, and mental health. So enjoy this activity knowing you’re doing something good for your body and mind!

Note that although sauna bathing is safe for most people, there are risks. Contraindications to sauna bathing include unstable angina, recent myocardial infarction, and severe aortic stenosis. Check with your doctor to make sure saunas are safe for you. Also, alcohol consumption during sauna bathing increases the risk of hypotension, arrhythmia, and sudden death, so if you take a sauna, don’t drink any alcohol!

Most of the research on sauna use has looked at traditional Finnish-style saunas and infrared saunas. The research suggests that there is no difference between the two styles. Heat stress has physical and mental benefits, regardless of the source.

Finnish-style saunas range between 70-100 degrees Celsius, typically at around 80-90 degrees C. Infrared saunas emit thermal radiation to directly heat the body and have a lower temperature, between 45-60 degrees C. Typically, sauna sessions are between 5-20 minutes, and you can do single or multiple sessions. While research suggests that longer sessions elicit more benefits, sessions as short as 5-10 minutes have been found to be beneficial. We don’t suggest being in a sauna for longer than 30 minutes at a time and if you want to do multiple sessions, cool off and rehydrate between sessions.

Greg Wells is the CEO and founder of Wells Performance, a global consulting firm on a mission to elevate how we live our lives at work and in life. He has worked with some of the highest-performing individuals on the planet, including Olympic and world champions and elite organizations including General Electric, BMO, Deloitte, KPMG, BMW, Audi, Sysco Foods, YPO and Air Canada. He is also committed to inspiring children and young adults, working with school boards and independent schools around the world. 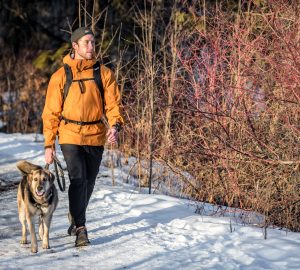 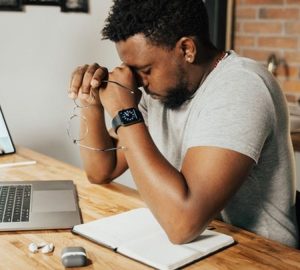 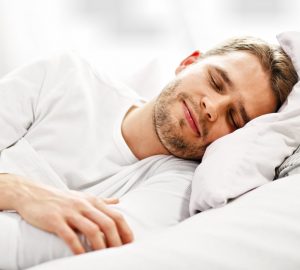